Insignia In The Community

Harry Cook - On the way to Pool stardom 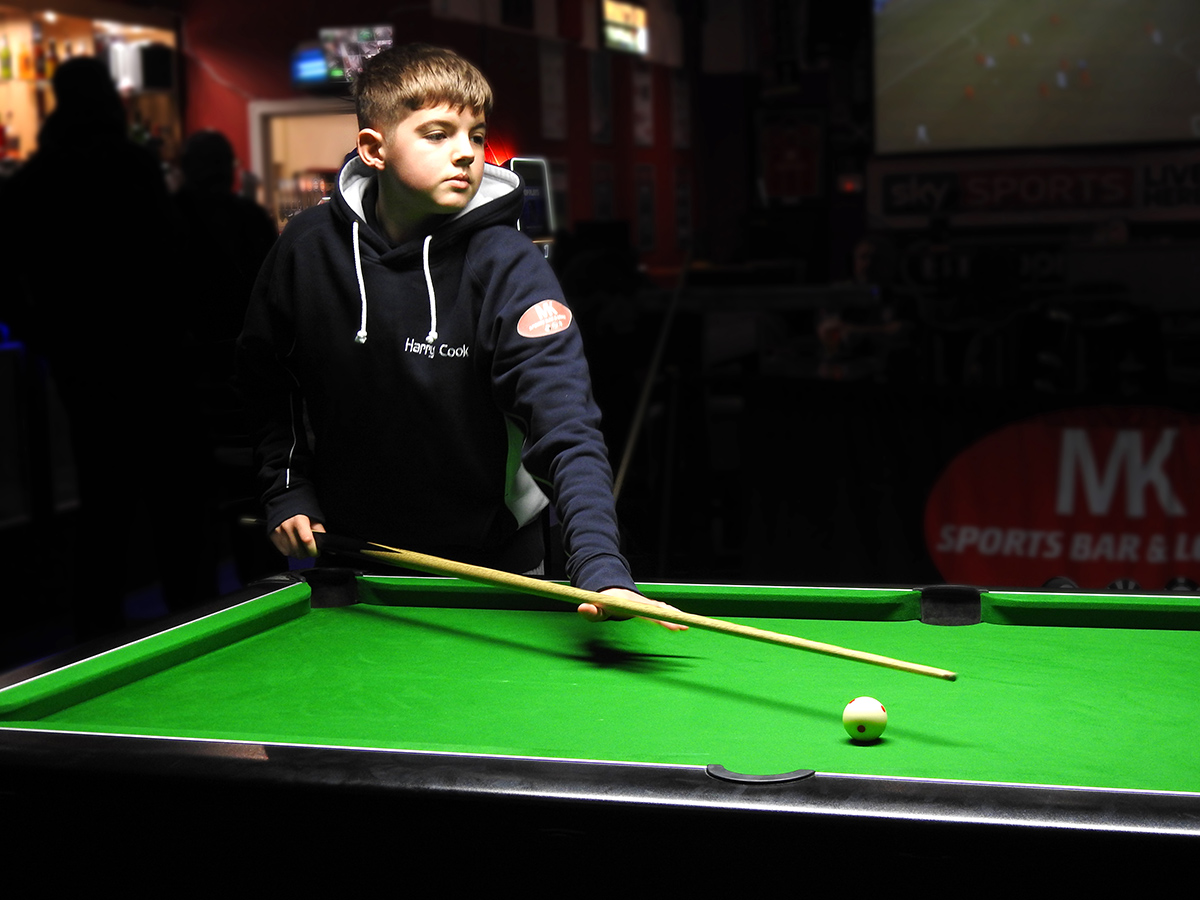 Meet Harry Cook a young pool player from Newport Pagnell with huge ambitions with climbing the ladder in the pool world.

Harry began playing pool at the age of 11 playing at the “Q” academy which has now been rebranded as the Milton Keynes Sports Bar and Lounge. Once he joined the Sunday morning coaching sessions for juniors, he was hooked on pool and quickly caught the attention of the coaches who realised that he had a natural talent for the game and started to single him out for one-to-one coaching. The passion he had for the game led to him asking his grandad Barry and mother Michelle if he could keep going back to the club as often as he could to practice.

Last year he was successfully selected for Bedfordshire U18’s pool team but unfortunately because of the pandemic was unable to play at county level. This year he has trialled for the under 18’s and under 23’s and was successful in being selected in both age groups. Harry has become one of the youngest players to represent Bedfordshire at under 23 level.

Harry has also organised local charity tournaments to raise money for Willen Hospice. He hopes to do more charitable events this coming year. 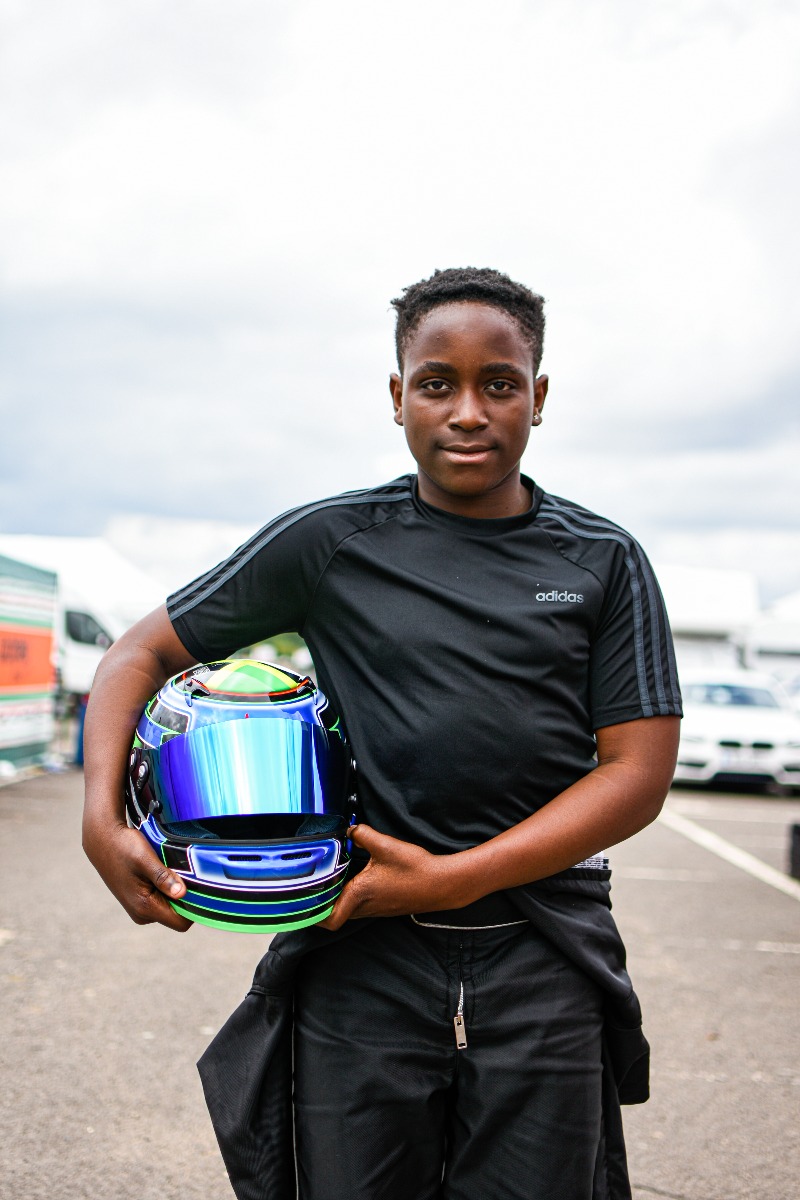 Kyle began racing at a young age. Starting at Daytona racecourse as a simple fun family day out, it soon became apparent that Kyle was a natural racer. He enjoyed it so much that he kept asking his dad, Eddie, if he could go back again to race. Seeing Kyle’s enthusiasm and enjoyment for racing grow, Eddie wanted to encourage his son’s passion so took him back to race.

It soon became apparent that racing wasn’t simply a weekend hobby but more a way of life for Kyle, as he committed more and more of his focus towards it, with his dad supporting him every step of the way, soon Eddie was taking Kyle to different race tracks up and down the country so he could qualify and compete. The more Kyle raced, the better he became and soon he was competing in the likes of the British Championships and SuperOne series.

Supporting a child with a racing career isn’t easy and for normal families that comes with considerable sacrifice. Unless you are one of the rich few, then the costly fees of karting soon add up; the cost of race entry, kart rental, maintenance, spare parts, travel costs, kit, to name just a few. For normal working-class families they can often find themselves further behind the starting line before the race even begins. Kyle and Eddie’s thoughts on this are ‘you either give up, or you give it the best shot you can with what you have’, and that’s exactly what they have done. It has been that attitude that has seen Kyle strive to achieve excellent success in his racing career despite any obstacles he and Eddie have faced. Eddie’s ethos is simple, ‘go put yourself out there, do the best you can and don’t knock yourself down’.

Kyle hopes to one day go onto to race in Europe where he hopes to progress his racing career into F3, F2 and hopefully one day…Formula 1.

Insignia are very proud to be supporting Kyle in his racing career. If you would like to learn more about his exciting journey make sure you head over to his Instagram page www.instagram.com/kylekasibante to see more. 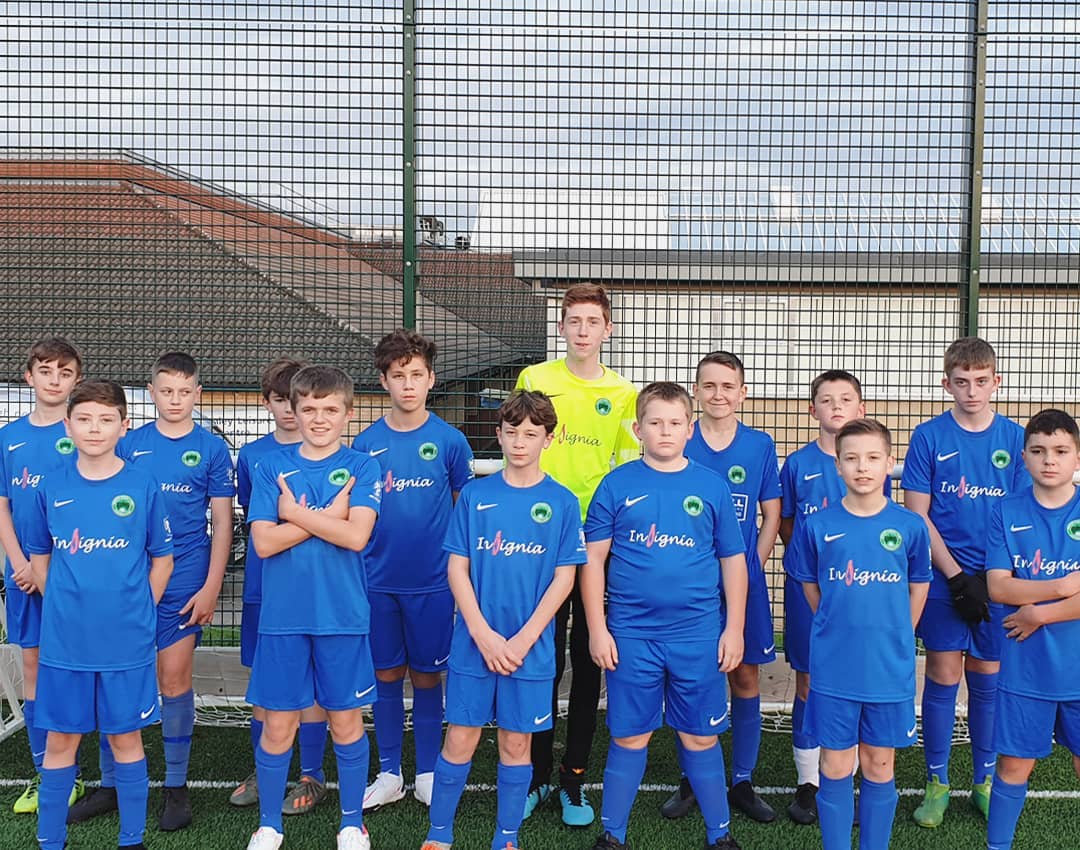 Insignia are proud to be supporting Newport Pagnell Under 13’s Jaguars Football Club.

Newport Pagnell Town FC is a wonderful community of devoted coaches and sportsmen who volunteer their time and expertise, providing children with a positive environment to help develop their sense of confidence, promoting both physical and mental wellbeing.

To learn more about NPTFC check them out over on their Facebook page: www.facebook.com/NewportPagnellTownFootballClub 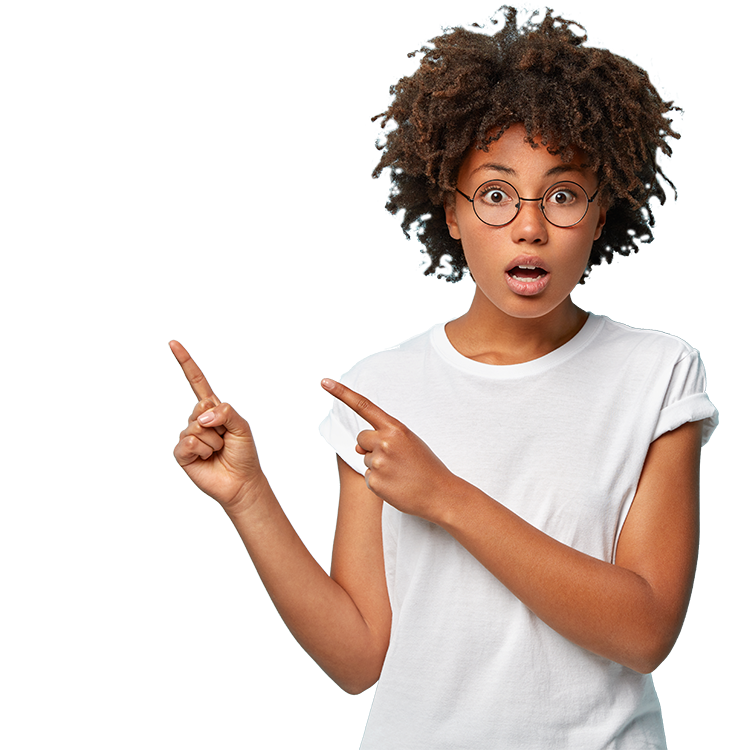 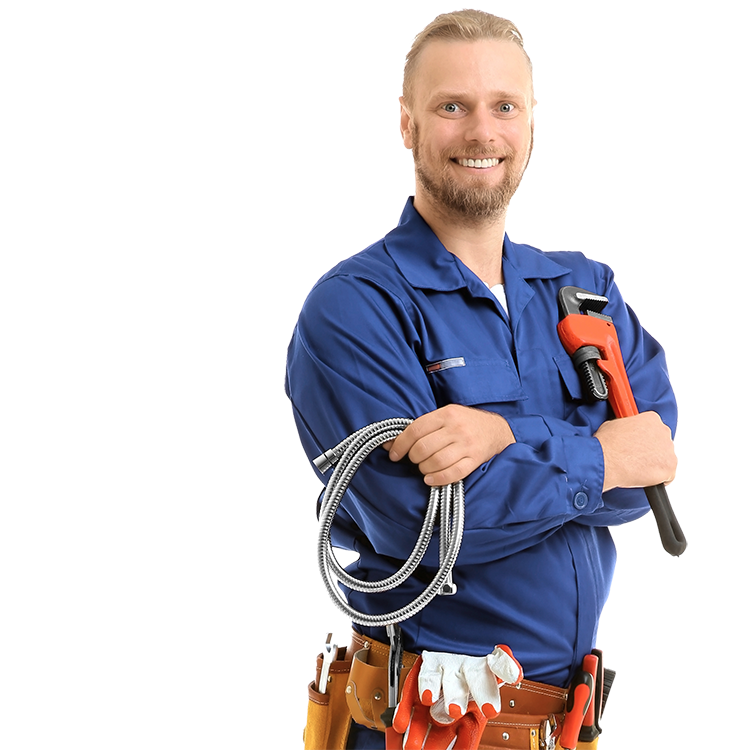 Trustpilot
by Bill Stevenson
Excellent quality of product and customer service....... Highly recommended.
Astonished as to the quality of the product. Totally brilliant.
Would recommend them for any bathroom. Excellent product and service from this company.