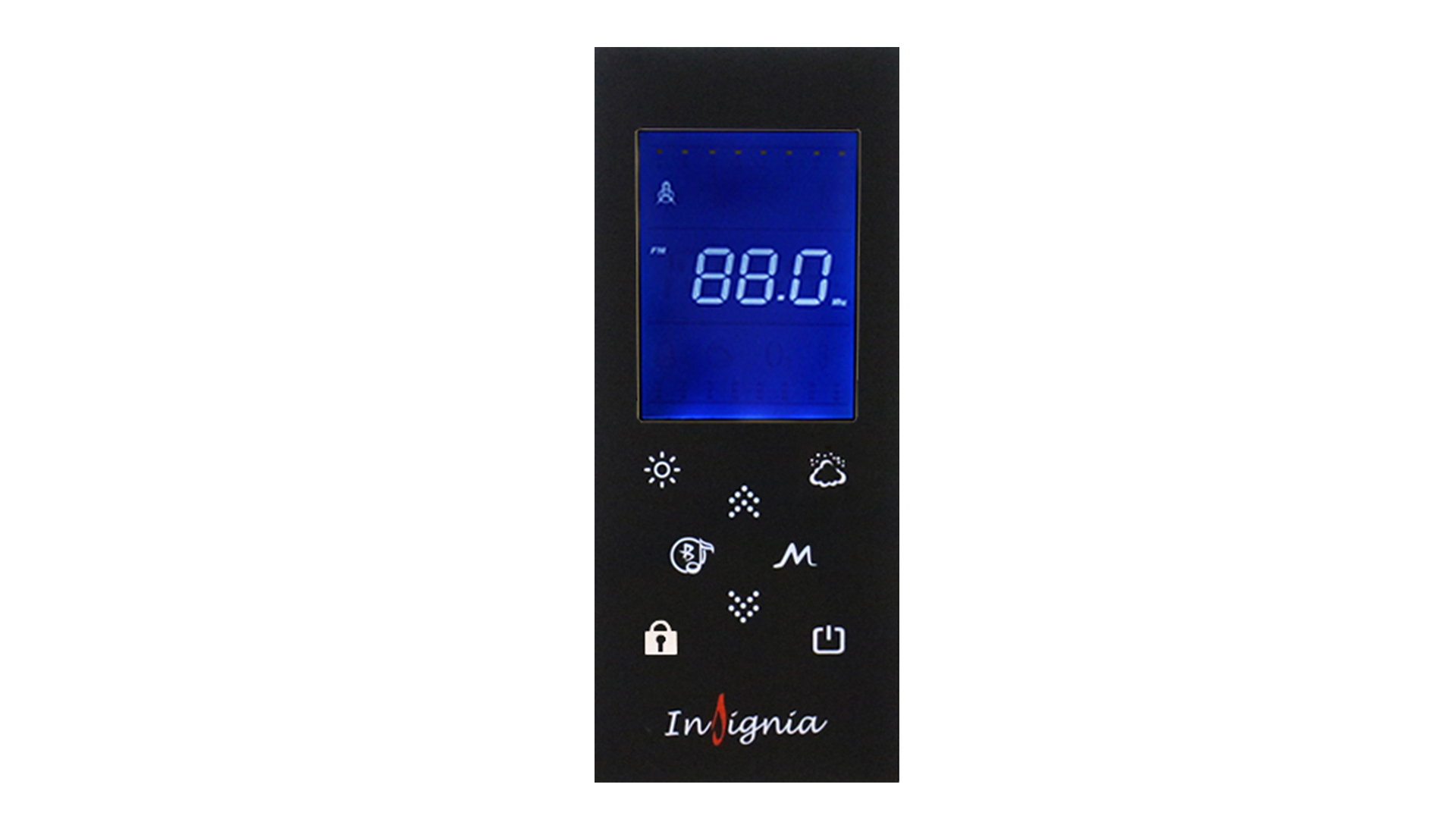 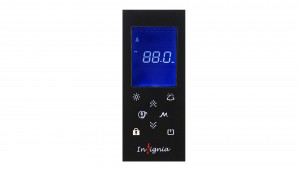 New upgrades and progression mean changes occur from time to time. With the release of the Sun 1.0, Bluetooth connectivity became a standard on many steam showers within the Insignia range. We recognise, in an ever progressing world, features, and wireless connectivity is of paramount importance, so that's why we have incorporated Bluetooth connectivity throughout many of the range. as listening to your own music, podcast or audiabook whilst you shower, or enjoy a nice relaxing steam is a real key feature. Over 76%% of adults now own a smartphone, and it is thought a further 15% own a device, whether it is a kindle or a tablet which can be paired via Bluetooth. This equates to 90% of the UK population meaning it was a relative no-brainer when it came to innovation and design of the Insignia steam shower cabins. With approximately 15% of the UK population being comprised of children, there are roughly 51,000,000 people who translate to the 90% of adults owning a Bluetooth device. We see the demand, and the market of UK consumers, and feel your bathroom should not receive discrimination. This is why our Steam Showers are now equipped with Bluetooth, for your own entertainment and personal enjoyment. Remember to take everything into consideration for your next shower purchase. Insignia have taken your shower, and revamped it into a bathroom appliance. Run of the mill showers no longer cut it within the industry, and we are pioneers in the market, innovating and leading the way with our exemplary features and design.
21/06/2016 | View: 92 |   By: Jay