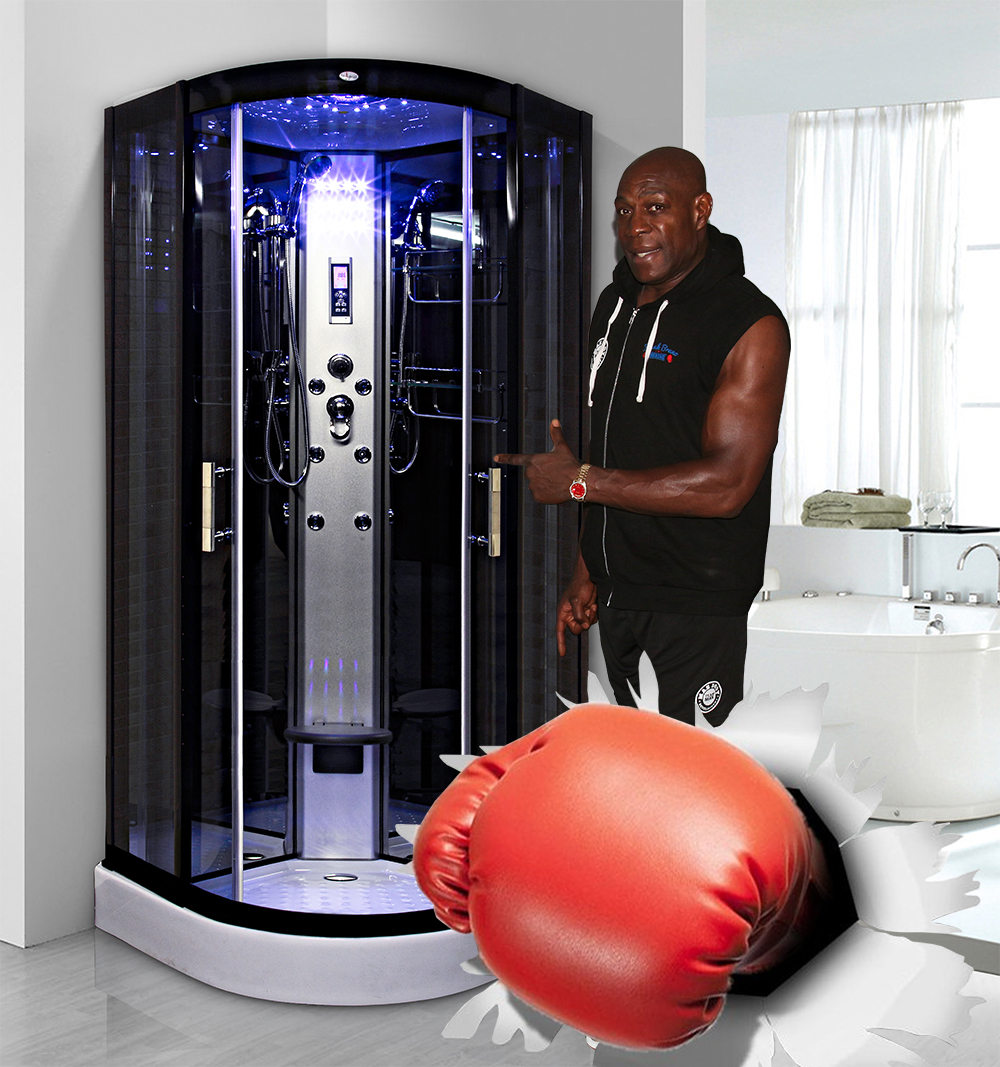 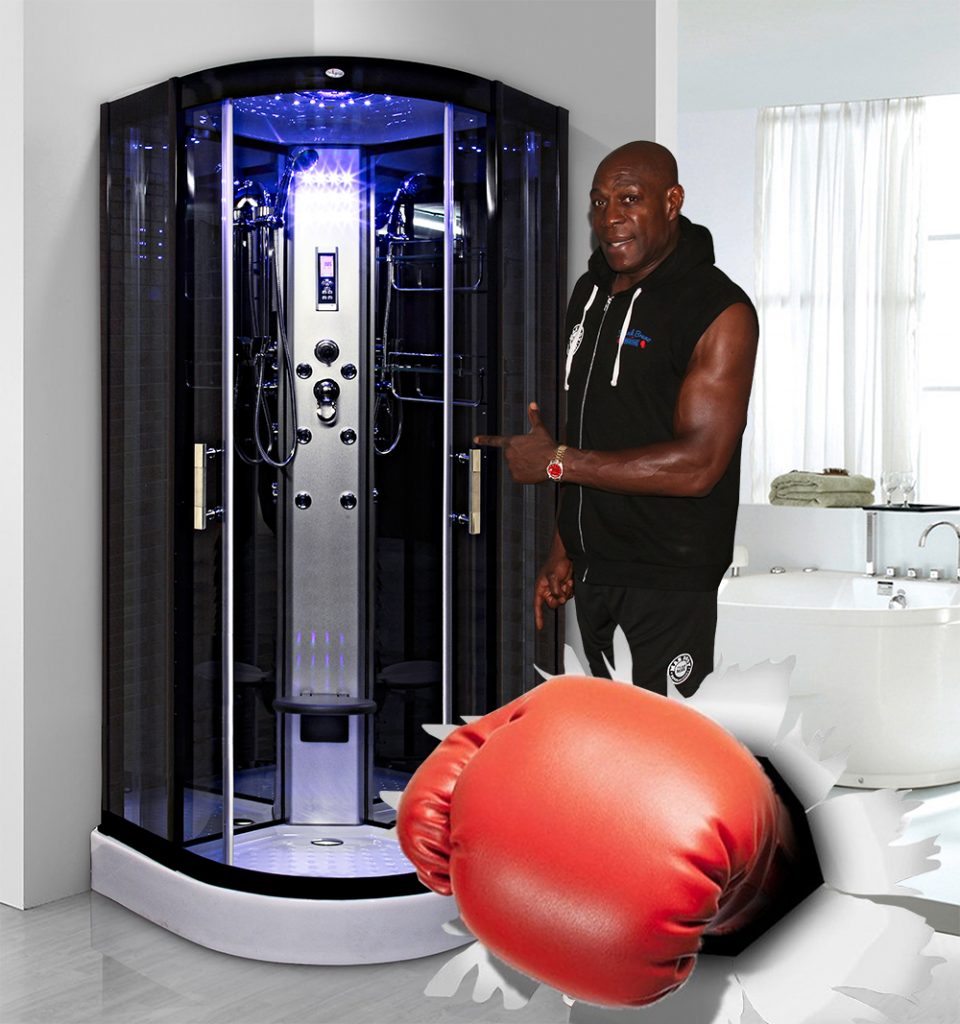 It's exciting times here at Insignia, with progression throughout the business to bring everything up to the next level. After the refurbishment of the showroom (read here) and the acquisition of Frank Bruno to represent the brand (read here) we are doing a first, something we have never done before. We are giving away a GT8721 hydro-massage shower through our Facebook - Insignia Outlet. This is a first for Insignia and we hoped it would be a success. Beginning on the 1st August we used a picture of the magnificent GT8721 and Frank Bruno and ran it as a 'Like and Share' competition. The competition will run throughout the month of August to give plenty of people the opportunity to enter. Currently, at the point of writing this blog we are approximately a third of the way through the competition and so far we have had an overwhelming amount of response, far greater than we anticipated. Discussions are already in the works to run a similar style of competition again in the future for the entrants who aren't fortunate enough to win.
09/08/2016 | View: 33 |   By: Jay