What if I don't want a Steam Shower?

What if you don’t want steam? I’m looking for a new shower, but I don’t want steam. Should I just turn around and leave? Absolutely not! Insignia cater for everyone, and that includes showers in the non-steam range (more commonly known as hydro-massage showers). Now of course, as steam shower specialists, we do offer a wider range of steam showers that vary in features as well as shape and size, but there is still plenty of choice in the hydro range. First, and possibly the most popular throughout the entire range is the famous GT8721. A 900mm quadrant, this cabin is the ideal size for most bathrooms, and very reasonably priced too. If you worked out the cost of installing a new shower with tiling and all the other bits and pieces you would probably find it would work out more expensive than the GT871, and probably a fair amount in the steam range as well, and will have far less features. Also in the range we have another 900mm quadrant, the INS2000. Similar to the GT8721 with a few minor differences and improved features, which as you can expect is reflected within the price. At the top end of the hydro shower range we have the GT9002. The most versatile shower in the range, along with it’s steam counterpart (GT5000) this shower is an 800mm x 1200mm offset quadrant. This elongated shower cabin is perfect for many, as it offers more room inside the cabin for a more spacious showering experience, and doesn’t intrude too much on the majority of bathroom designs. Being available in both left hand, or right hand models this shower literally can slot into most corners of you bathroom or en-suite. Adding to the differing orientations offered, there are (at present) 3 different colour options for the back panels. They are, the traditional mirrored effect, which is the most common amongst the entire range of Insignia showers. There is white, which is accentuated by the sparkle and glow of the lighting inside the cabin, or black which aesthetically lends itself to many variations of bathroom décor (and at this time is the most popular for the model) The range is ever expanding, with new showers being released regularly. 2016 has seen the back of some old and new faces, the GT9014, INS301, GT842 to name but a few, but fear not as there are new showers always on the horizon so keep an eye out, an ear to the ground, and watch this space.
29/06/2016 | View: 131 |   By: Jay 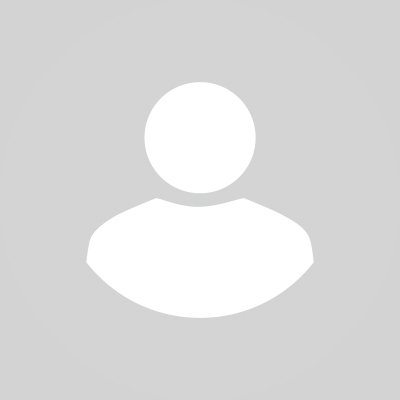